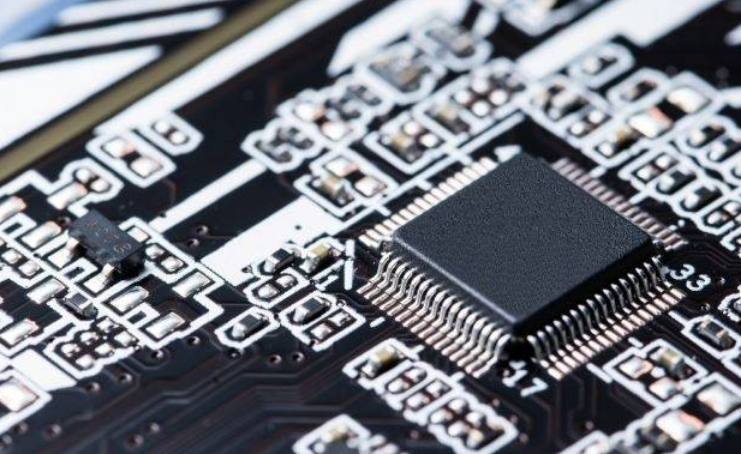 In recent years, the voice of interconnection of everything is getting higher and higher. Almost the electronic development of the whole industry is linked with power semiconductor devices, which greatly increases the demand for power semiconductor devices. According to the different functions and use scenarios, power devices are naturally divided into common and uncommon types. Last time we listed common power devices, this time we will talk about what are not common power devices.

Currently, there are two alternatives to conventional GTO: the high-power IGBT module and the new GTO-derived device, the integrated gate converter IGCT thyristor. IGCT is a new type of high power thyristor device, compared with the conventional decision thyristor, it has many good characteristics, for example, without the buffer circuit can realize reliable shut off, short storage time, ability to open, shut off the gate charge less and application system (including all components and peripheral components such as anode reactor and buffer capacitors) general low power loss.

The unique structure and process characteristics of the device are as follows: the gate and cathode perimeter is very long and forms a highly intertwined structure. The gate area accounts for 90% of the total chip area, while the cathode area only accounts for 10%. The hole-electron lifetime in the base region is very long, and the horizontal distance between gate and cathode is less than one diffusion length. The above two structural characteristics ensure that 100% of the cathode area can be applied when the device is turned on. In addition, the cathode electrode of the device uses a thick metal layer, which can withstand instantaneous peak current.

Power electronic devices, also known as power semiconductor devices, are used for power conversion and power control circuits in high power (usually refers to the current of tens to thousands of amps, voltage of hundreds of volts or more) electronic devices. It can be divided into semi-controlled devices, fully controlled devices and uncontrollable devices. The thyristor is the semi-controlled device, which has the highest voltage and current capacity among all devices. Power diode is an uncontrollable device with simple structure and principle and reliable operation. Also can be divided into voltage driven device and current driven device, GTO, GTR for current driven device, IGBT, power MOSFET for voltage driven device.

With the increasing of converter switching frequency, the demand for fast recovery diode is also increasing. It is well known that gallium arsenide diode has superior high-frequency switching characteristics than silicon diode. However, due to technological reasons, gallium arsenide diode has low voltage resistance, and its practical application is limited. In order to meet the needs of high voltage, high speed, high efficiency and low EMI application, high voltage gallium arsenide high frequency rectifier diode has been successfully developed in Motorola. Compared with the silicon fast recovery diode, the new diode has the following remarkable characteristics: small change of reverse leakage current with temperature, low switching loss and good reverse recovery characteristic.

At present, the world's power semiconductor devices are mainly provided by Europe, the United States and Japan. With their advanced technology and manufacturing process, as well as the leading quality management system, they occupy about 70% of the global market share. Under the support of a number of national scientific research programs, China has greatly narrowed the technological gap with the international community and made a lot of achievements. Power semiconductor is an indispensable upstream device in many application fields. In the future, it will realize the rapid growth of science and technology and economy with the explosion of the industry.