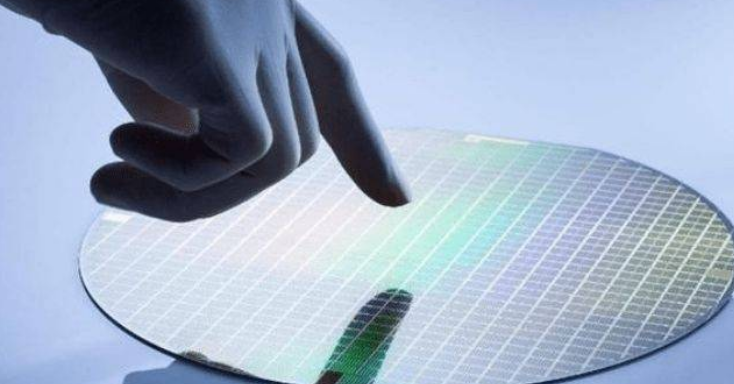 The other is the finished product test, also known as FT test, which is to measure. Test is the final test after chip packaging. Based on the differences of chip types, the test nodes in the chip packaging process are not the same, and the test schemes and procedures are also different, so the test is more inclined to provide customized services for customers. Their appeal is to ensure the improvement of the end product yield, so as to achieve the purpose of cost control.

The chip testing industry has long been seen as part of the chip containment process. But looking at the overall situation of the domestic chip industry, the traditional integrated packaging and testing enterprises can not meet the current demand. The test business of traditional integrated sealed test enterprises is often regarded as a supplement to the packaging business. The core business is mainly packaging and testing is complementary, so they cannot distract their efforts to serve customers and have no ability to undertake external users.

With the rapid development of chip design industry, there are companies that only have chip design capability but no chip testing capability. Therefore, after a large number of chip types are designed, they stay in the design stage and cannot be packaged and tested, let alone produced and listed. This means that a large number of chip testing needs have not been met, and the demand for chip testing business in the industry has been more and more vigorous.

Chip testing companies can according to customer needs, in the testing process, customers can also according to the test feedback, timely adjustment of chip design ideas, and even customized test services, to meet customers for chip function, performance and quality and other stringent requirements.

Despite this, the domestic chip testing business to undertake the company is not many, the market still has a very large space for development.

Currently, chip test have been rendered high-end gradually, the trend of traditional testing enterprise is difficult to have enough money and energy to deal with the change of the industry, but it might as well have a capital after the market, in a "peak in the semiconductor industry has" prediction and wind, there are still many enterprises significant expansion, even an inter-bank admission, This shows that the semiconductor market is not as gloomy as the rumor, perhaps some of the hidden market has not emerged.