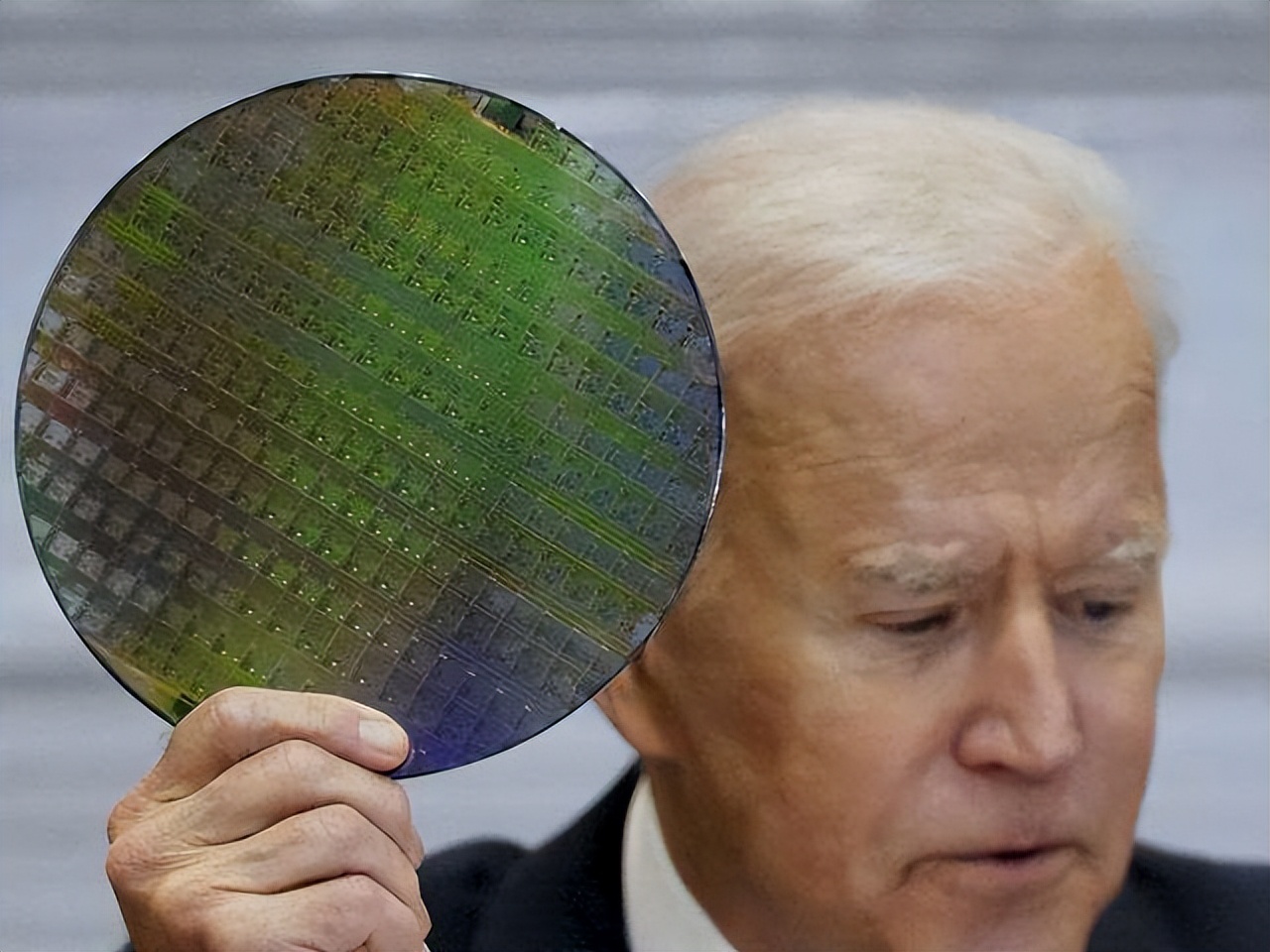 The U.S. Senate cleared a key procedural hurdle in a preliminary vote to approve the $52 billion CHIP bill, clearing the way for final passage by a vote of 64 to 34.

The bill will face a final vote later this week or next week, then be sent to the House of Representatives for passage before President Joe Biden signs it into law.

The bill, which includes $52 billion in subsidies and investment tax credits, aims to boost the construction of chip plants in the U.S. to make the market more competitive. The bill is a manifestation of bipartisan cooperation in a wide range of interests, from national security to the economy.

According to a report analysis, the bill mainly benefits chipmakers like Intel, Texas Instruments and Micron, while chip designers like AMD, Qualcomm and Nvidia won't directly benefit from it.