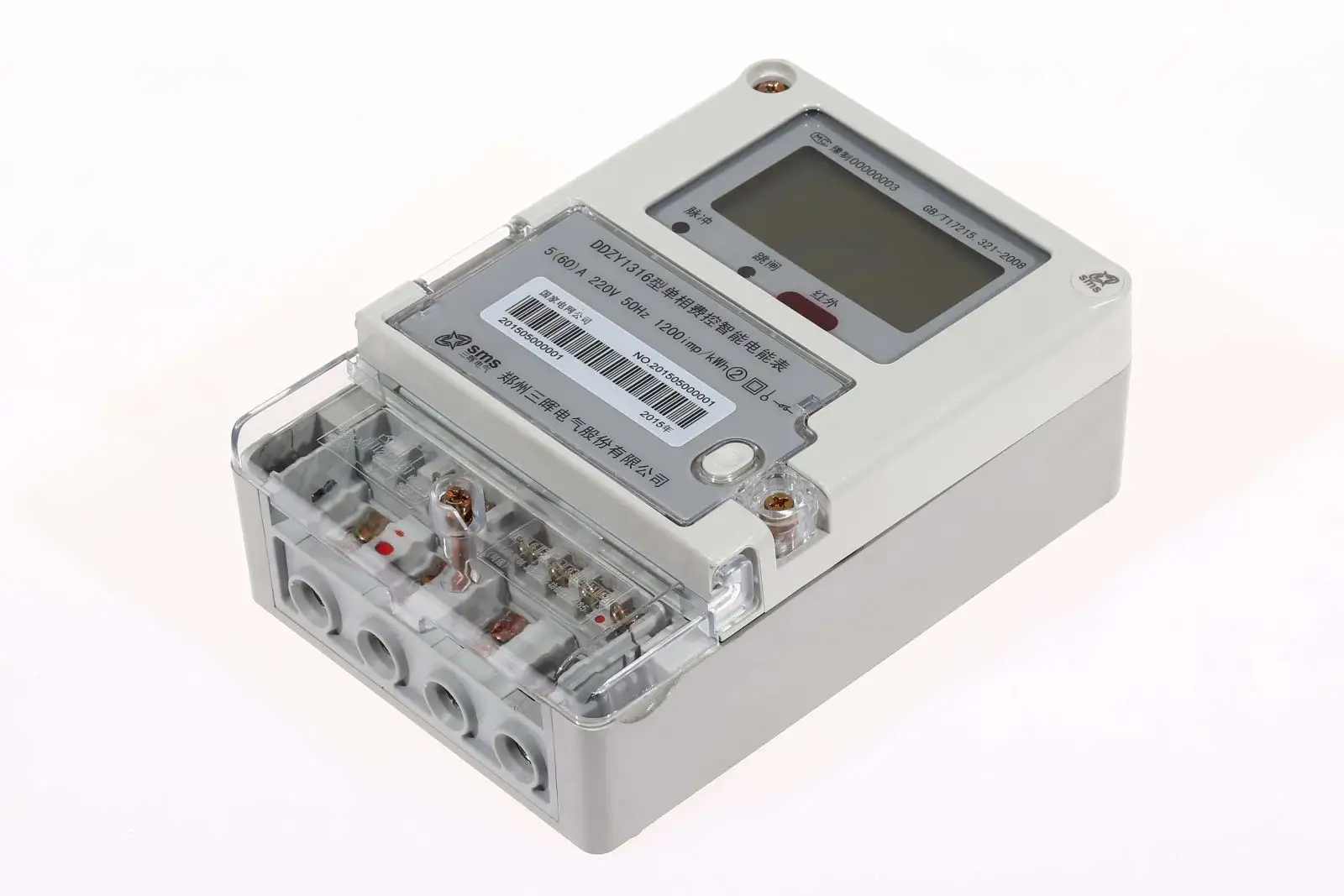 Watt-hour meter nameplate shall include at least the following information: name of watt-hour meter, model, factory number, accuracy grades, watt-hour meter constant, frequency of reference, the reference voltage, the reference current and the maximum current, according to the standard code product, factory name or trademark, the production date, the measuring unit, widely the decimal digits, or multiple value. In addition, qualified electric meters should also have the following marks:

(1) The nameplate of the electricity meter shall have the National Metering Manufacturing License (CMC) mark and license number;

2. What is the meaning of the nameplate of the electricity meter?

3. Why does a red light keep flashing when the electricity meter is in use?

4, how to understand the current specifications of the electricity meter?

5. Why should electricity meters be rotated periodically?

With the prolongation of the use time of electric energy meter, mechanical wear or aging of electronic components will occur, which will often lead to the measurement error exceeding the international allowable error limit. In order to ensure the measurement accuracy of the electricity meter, it is necessary to dismantle the electricity meter for periodic verification according to the relevant national regulations.

6. Do smart meters run faster than mechanical ones?

Smart meters are more sensitive than mechanical meters. They use appliances of a few watts or even a few tenths of a watt. Traditional meters run very slowly or not at all, but smart meters can measure accurately.

In addition, the traditional electricity meter is usually an "induction meter" in which the disk rotates with the electricity consumption. The disk is supported by bearings. As time goes by, the bearings will gradually age and the friction will increase, and the rotation speed will slow down. So when you switch to a smart meter, it feels like it's going faster than it used to,

The electricity saving advertised by smart meters is actually mainly to urge users to change their daily consumption habits and optimize their consumption mode. Pay attention to the electrical details. For example, after turning off the TV or computer, the power switch on the screen is still on, or the computer is in standby state... The amount of electricity used, though small, adds up over time.